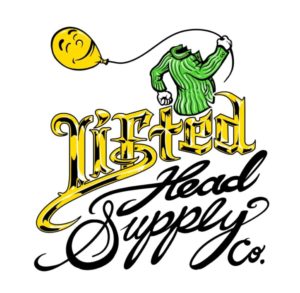 Join The Chiefs Kingdom below!